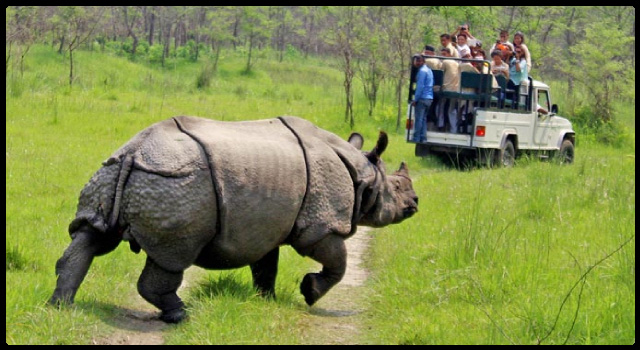 Pashupatinath Temple is one of the most sacred Hindu sanctuaries in Nepal – Pashupatinath Temple is situated on the two banks of the Bagmati River on the eastern edges of Kathmandu. Pashupatinath is the most significant sanctuary devoted to god Shiva. Consistently this sanctuary pulls in a huge number of Hindu travelers. They touch base here to discover cover throughout the previous a little while of their lives, to meet demise, be incinerated on the banks of the stream, and travel their last adventure with the waters of the holy waterway Bagmati, which later meets the blessed stream the Ganges. It is accepted that the individuals who bite the dust in Pashupatinath Temple are renewed as a human, paying little respect to any wrongdoing that could intensify their karma. The accurate day of their demise is anticipated by celestial prophets of the sanctuary. In the event that you are pulled into the spots where the soul of death can be felt, at that point consider Pashupatinath as your first goal. It is a sanctuary with an extraordinary air of death; passing is available in pretty much every custom and each edge of it.

It additionally spelled Guheswari or Guhjeshwari, is one of the loved heavenly sanctuaries in Kathmandu, Nepal. This sanctuary is committed to Adi Shakti. The sanctuary is a Shakti Peetham close to the Pashupatinath Temple on the banks of the Bagmati River,where, as indicated by folklore, a part of Sati Devi, Lord Shiva's partner, fell when a despondency stricken Shiva meandered carelessly over the earth conveying her dead body on his shoulders following her self-immolation

Manakamana Temple (15 Minutes by link vehicle ropeway ride up to Hill). The Manakamana Temple arranged in the Gorkha locale of Nepal is the sacrosanct spot of the Hindu Goddess Bhagwati, a manifestation of Parvati. The name Manakamana starts from two words, "mana" which means heart, and "kamana" which means wish. Loved since the seventeenth century, it is accepted that Goddess Manakamana awards the desires of every one of the individuals who make the journey to her altar to venerate her. The Manakamana sanctuary lies 12 km south of the town of Gorkha. The sanctuary is situated on a recognized edge 4,272 ft above ocean level.

The Chitwan National Park is Asia's best-protected preservation territory, where untamed life flourishes and their natural surroundings stay flawless. It is recorded under the World Heritage site since 1984. It is home to some imperiled species, for example, The Royal Bengal Tiger, One-horned Rhinoceros, and Leopard, Gaurs just as Sloth bears, Monkeys, and assortments of Deer and so on. It is a genuinely natural life experience of an alternate kind, for example, Elephant Safari, visit elephant rearing focus Jungle walk& Boating ride on the Rapti River to watch crocodiles and Tharu social show, at Chitwan.

Get up early in the first part of the day drive to Sarangkot for Sunrise view (discretionary). Come back to Hotel for breakfast and begin your half-day touring of Pokhara, for example, Bindvabashini Temple which is renowned for Hindu journey, the Davi's fall privately known as Patale Chhango ( damnation's fall ); is a beautiful cascade lying around two km southwest of Pokhara Airport on the Siddartha Highway and Gupteswar Cave is a consecrated cavern, arranged inverse of Davi's fall the cavern is just about 3 km in length and the pleasant Fewa, Begnas and Rupa lake improved its magnificence. For the Mountain Lovers Pokhara offers the magnificent perspectives on Mt Fish Tail locally name " Machhapuchre " 5 pinnacles of Mt Annapurna, Dhaulagiri, Himanchuli, and different pinnacles. Pokhara Valley is such a spot in the World to give such an emotional perspective in the subtropical setting and its vivid bazaars. Later visit and accept the open door to search for trinkets. 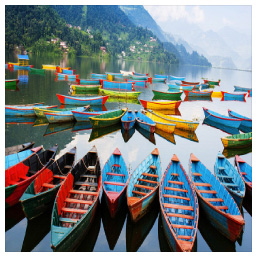