You Must Know The Things About Kailash Mansarovar Yatra 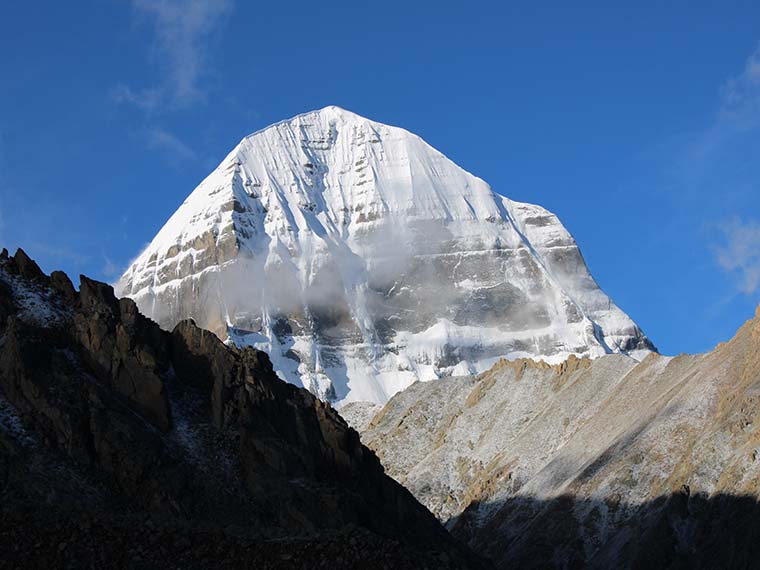 At the height of 22,000 feet, the Great Mount Kailash holds the holiest position in Hinduism. The place is a part of the Trans-Himalaya in Tibet. High altitude and remote location in western Tibet make this place hard to visit. Therefore, only a few thousand pilgrims are able to complete the Kailash Mansarovar Yatra every year. Elevation of 6638 m and prominence of 1319 m make this parvat really breathtaking to visit. But, it's nothing for Bholey bhaktas, and the divine power of Bholey make them complete this Yatra with ease.


Circumambulation of Mt. Kailash and holy dip in the Mansarovar Lake, are the two main things to do. It is believed if you complete these two things, it will wash out all your sins. You will feel the real peace, and spirituality by completing Yatra.


The yatra can be done on foot and transportation modes such Land Cruisers, luxury AC buses, and helicopters. All age groups are not allowed to visit the place, and you must be of age between 18 to 70 to get to that place. This Kailash Yatra Package can booked earlier to get the permission from all the authorities. We preform Kailash Mansarovar Yatra through a private tour operator in Nepal.


By Helicopter:- The most comfortable route of this Kailash Yatra is through the helicopter. You can start your yatra from Lucknow and Kathmandu. This Yatra of Kailash Ji can be completed in 9 nights and 10 days.


By Road/Overland:- This route of Kailash Mansarovar starts from Kathmandu. It takes total of 13 nights and 14 days. In this route all distance will be covered by road on a luxury bus.


After reaching the Mount Kailash, pilgrims may circumambulate the Mt. Kailash. Walk around a Mount Kailash is called Parikarma. If someone is unable to do it on foot, he/she may hire a yak or a pony from Yam Dwar.


The place is highly auspicious for Hindus, Buddhists, Jains, and Bon. According to the Hindu mythology, Lord Shiva, along with his wife Parvati, resides at the peak of Mount Kailash in a state of meditation. In Jainism, Kailash is the holy place where the first Jain Tirthankara reached to the state of Nirvana. The place is also believed to be the place where the Buddha, represents supreme bliss, resides. For Bon (a religion which predates Buddhism in Tibet), the entire region is full of spiritual power and divine beauty.


Kailash Mansarovar Lake is at the foot of the sacred Mount Kailash and about at height of around 4500 m from the ground. It's auspicious to be there at the highest freshwater lake in the world. Located in Tibet (China). This holy lake occupies the prominent place in the yatra, and the yatra could not complete without having the visit there. It is believed that this lake changes color. Being clear blue in color near the shores, it changes to an emerald green color towards the center. In the moonlight, the beauty of this lake will surely make you stunned. 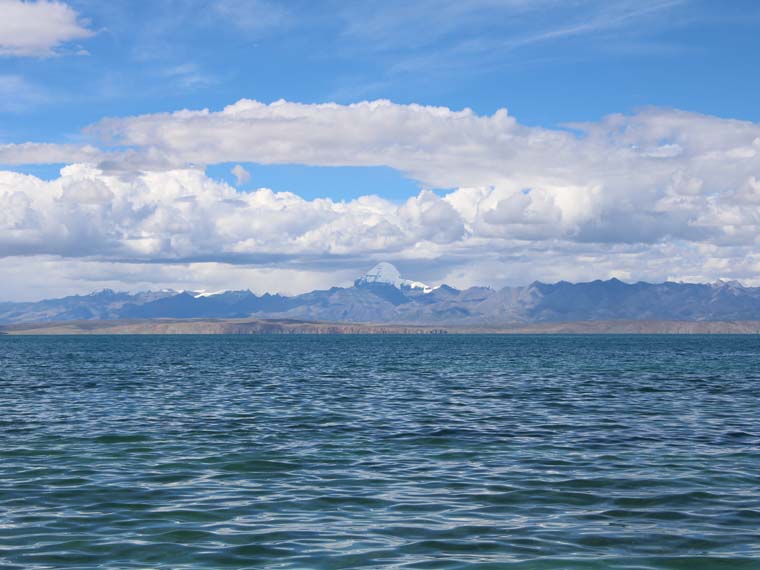 
Other than Lake Mansoravar, some other attractions of the yatra for travellers here, are Tirthapuri–where you may enjoy bathing in hot spring pool, Yam Dwar–the initial point from where visitors start the parikrama, Gauri Kund–also named as the Lake of Compassion, Tarboche (Most auspicious part of Tibetan spirituality)–the flagpole with numerous prayer flags, and Asthapad–the holy bottom place of sacred mountain.