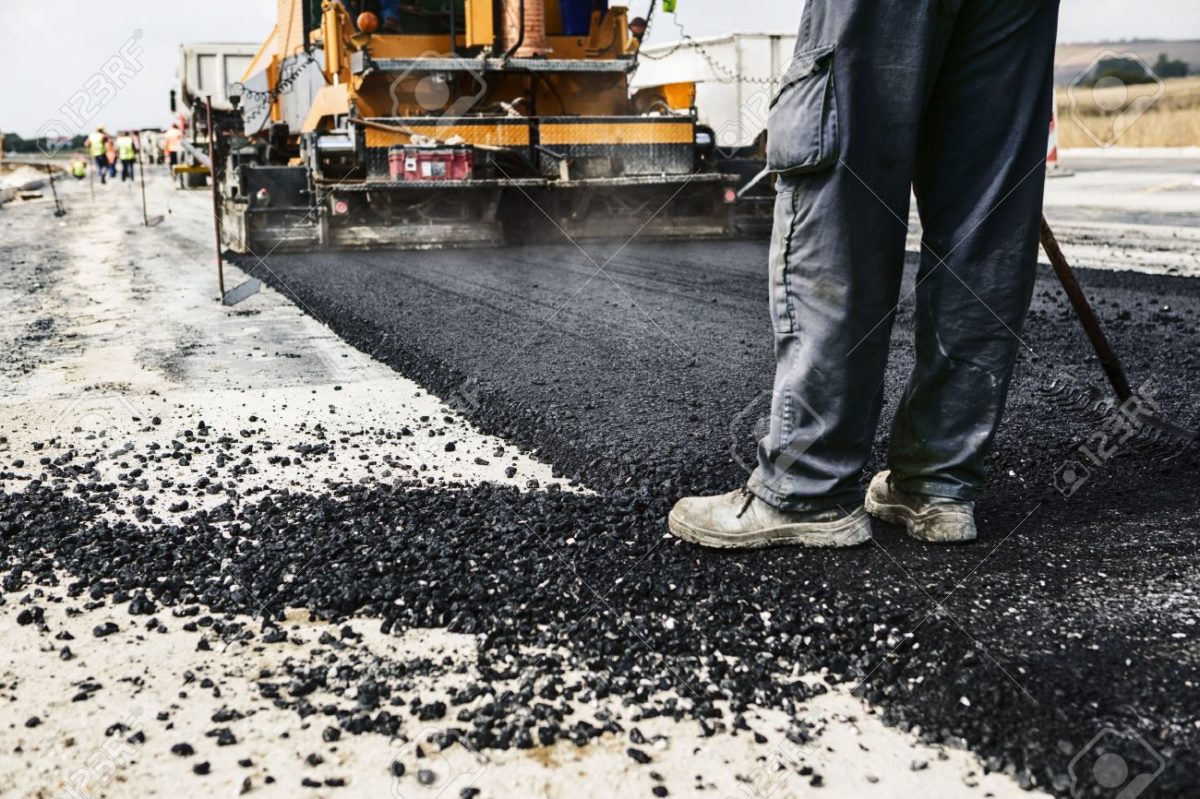 Due to the ongoing road construction work in Byans Valley along the border of China, a stretch of about 3 km from Lakhanpur to Najang has been blocked by the administration. This route is also used for Kailash Mansarovar Yatra which will start from June 1.
Officials said that an alternate arrangement has been made for this 3 km stretch and the route has been diverted from Lakhanpur to Najang through Nepal and two temporary bridges have been constructed. This traditional route connecting India and Tibet (China) is important from a strategic point of view. But due to the difficult terrain, the motorable road could not be built there.
The yatris as well as traders participating in the India-Tibet annual border trade will be using the diverted route for this season.
Although the route has been temporarily diverted but due to continuous heavy rains, these temporary bridges built on the Mahakali river are in danger.
Dharchula SDM, RK Pandey, said, “We have given the construction company an ultimatum to complete the work till May end. Increased water levels during the rainy season will damage the alternative route, which has two temporary bridges.
Meanwhile, alternate arrangement of helicopters from Pithoragarh to Gunji for Kailash Mansarovar yatra is also being planned.
T S Mertolia, general manager of Kumaon Mandal Vikas Nigam, said, “We are not sure if the road will be completed before the commencement of the yatra. So we are also planning other alternatives.